AHTS Sima was chartered for several months to levelling out and smoothing the seabed for the approach of the Russian cities of Sabetta and Sct. Petersburg.
The task was carried out after sand pumping vessels had removed enormous amounts of sand.
Simultaneously with Sima levelling out the seabed in designated sectors numerous survey vessels carried out surveys while sand pumpers removed sand in other sectors.

After each levelling run another multibeam survey was carried out before Sima went back in to carry out another run till the designated water depth was reached. This process was continued till the Client was satisfied with the depth and smoothness of the seabed in the areas. 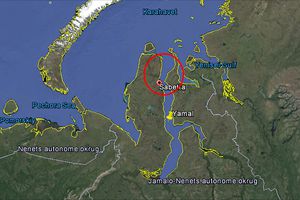 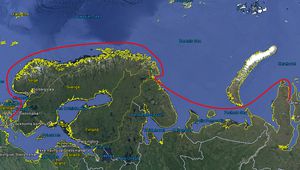 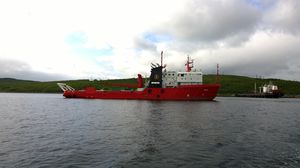 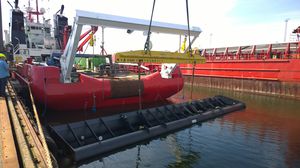 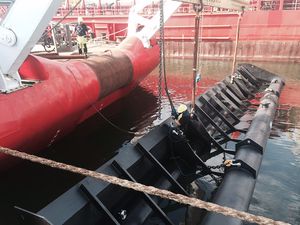 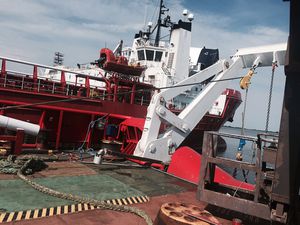 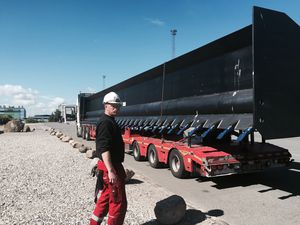 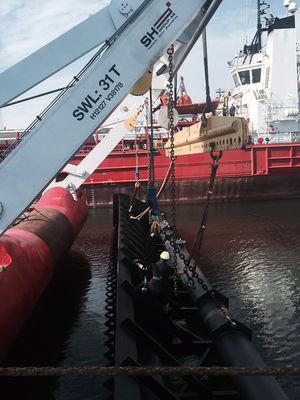