Sea War Museum Jutland is the first museum in the world dedicated to tell the dramatic stories from the war in the North Sea during the First World War. The new museum is initiated by JD-Contractors founder Gert Normann Andersen and are in part made and funded by JD-Contractor sponsorship.  JD-Contractor is proud once again to have contributed to the creation of a new International Marine Archeological attraction on the Danish west coast.

On the afternoon of the 15th of September over 200 guests and VIPs gathered in the small fishing village of Thyborøn to participate in the opening of the new Sea War Museum Jutland.
The museum tells the story of the First World War’s naval struggle without commentary, without bias, wanting visitors to take their own impressions and opinions with them when they leave. Visitors are taken through the war years in a fascinating series of artefacts, many of which have been salvaged from the sea by JD-Contractor over the years.
It is only 9 months ago craftsmen started on the restoration of the buildings, and two and a half months since JD-Contractor began to build up the exhibit. So everything is done in record time. The success has only been accomplished by a tremendous team effort. While the buildings have generously been provided and restored by the Realdania Foundation and the Municipality of Lemvig, Gert Normann and architect Eskild Bjerre Laursen have led the team making the exhibition. The museum would however not stand today had it not been for the many volunteers who have donated their time, knowledge and labor into the project.

For JD-Contractors founder the establishing of the museum is the culmination of many years work.

“For me personally it's a year-long dream come true. Since I first became acquainted with the history of the Battle of Jutland, and the dramatic stories from the War at Sea during the First World War, I found that there was a need for a place where the story could be told dignified and objectively. This to make clear, also to future generations, how brutal and horrible war is and to commemorate and honor the many brave fates on both sides. I think that is what we have created here in Thyborøn” said Gert Normann. 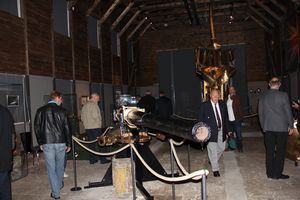 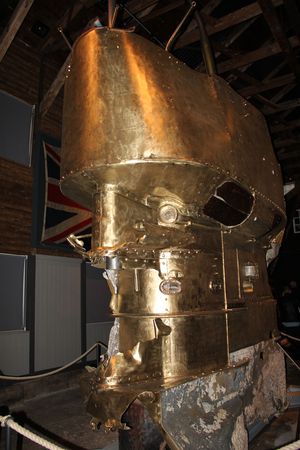 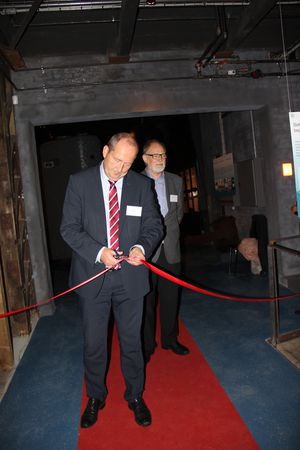 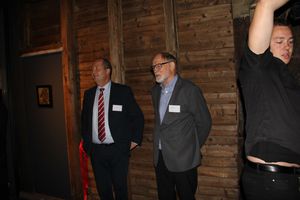 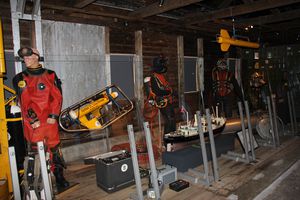 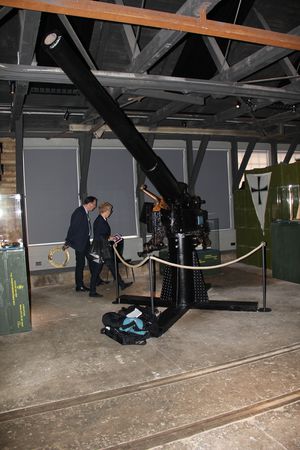 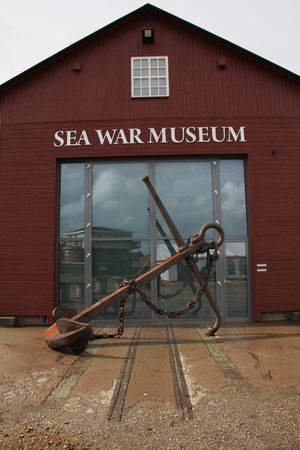 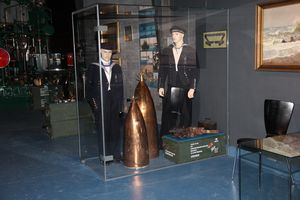 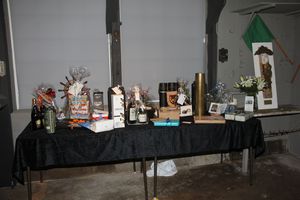 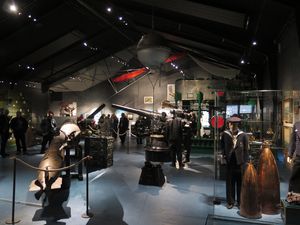 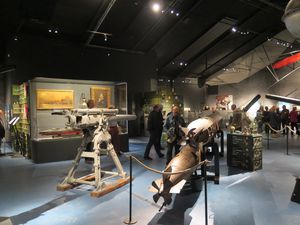 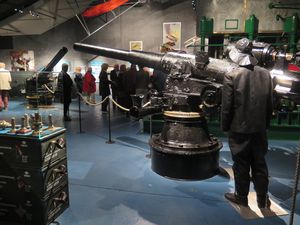 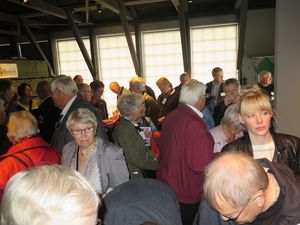 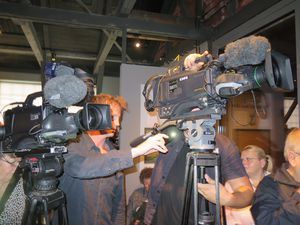 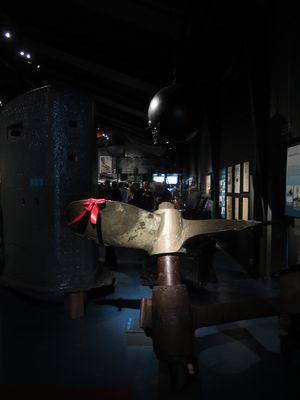 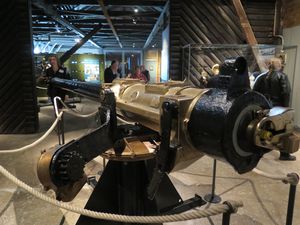 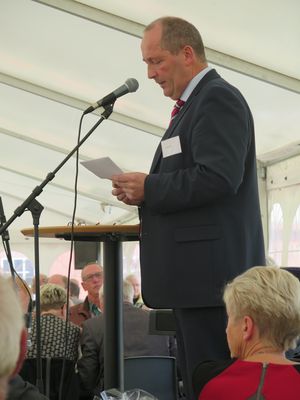 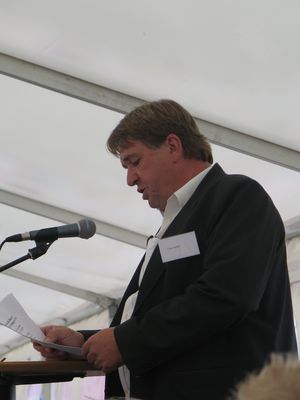 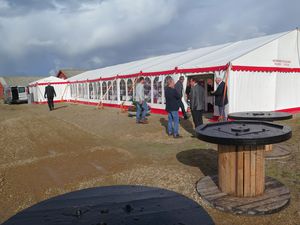 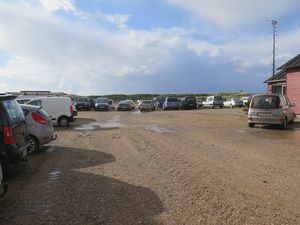 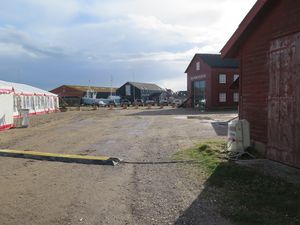 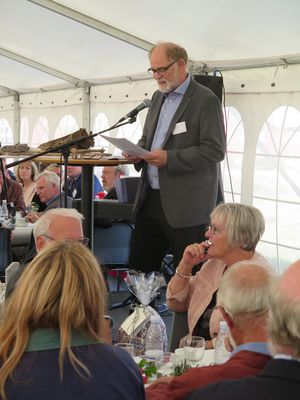 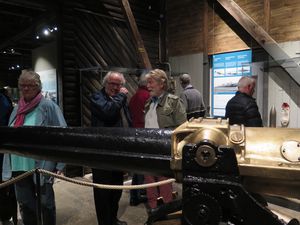 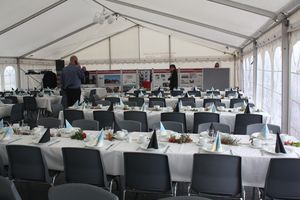 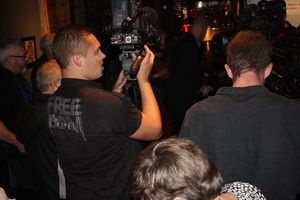 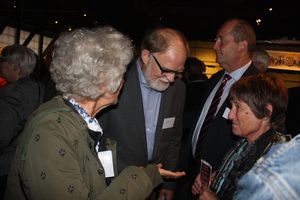 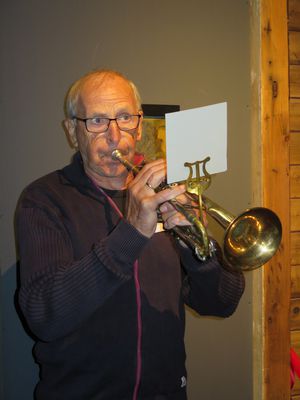