From the 25th of August to September 10th 2019, JD-Contractor successfully salvaged all the remaining oil and “Ghost nets” from the old tanker wreck Lindenäs off the East coast of Sweden in the Baltic Sea. The operation was carried out in 70-metre water depths by means of both divers and ROV’s. The goal was to do this salvage operation in the most environmentally friendly, safe and efficient way as possible.

JD-Contractor was awarded the contract by Havs- och vattenmyndigheten in Sweden, to carry out the deep-water salvage operation of oils and ghost nets still located in the 62-year old shipwreck “Lindesnäs”. M/T Lindesnäs sank on April the 17th 1957 during transit between Nynäshamn and Norrköping. Due to heavy snowfalls, the vessel passed the wrong side of the lighthouse Norra Kränkan and the vessel subsequently sank at a 70-metres water depth. She was loaded with 1732 m³ jet fuel and 50-100 m³ marine diesel oil. All 20 crewmembers survived.

Here in 2019, the salvage operation of oil and ghost nets, was planned and engineered by JD-Contractor in detail, with the purpose of achieving the most environmental friendly, safe and efficient salvage operation possible within the natural limitations that are a given for such subsea operations at deep water depths.

Oil was recovered in a closed environment, by drilling into the top of the designated tanks with a hydraulic drill through a “Hot Tap”, leaving the drill inside. That way no oil would spill out of the Hot Tap and into the ocean. When the tank was penetrated, a hose was then connected to the Hot Tap valve and oil was pumped to the surface until no more oil was present and only water was pumped. When one compartment was empty, the same procedure was carried out in the next compartment.

Due to the location of the Lindesnäs wreck resting in a water depth of 70 metres, the diving operations required a mixed gas diving setup in order to work safely. However, whenever possible a ROV was used to limit diving time and risks to diving personnel.

In order to accumulate and correctly handle the large amount of jet-fuel and marine diesel oil in accordance with international legislation at sea, JD-Contractor hired in a mid-size product tanker that was moored alongside the diving vessel Vina, to accumulate the large volume of oils and hazardous substances.

The salvage operation was carried out in close and good cooperation with “Havs- och vattenmyndigheten”, “Bunker One” and “SDK” and was successfully completed within the agreed schedule and according to the project plan. 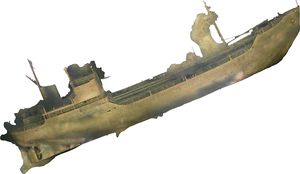 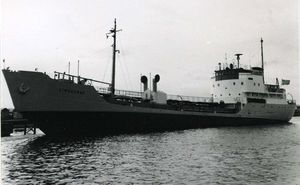 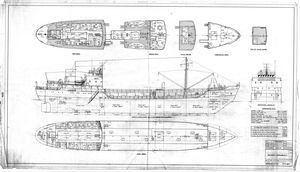 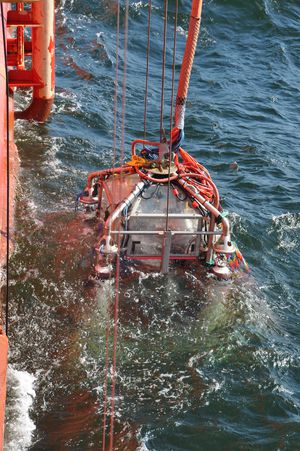 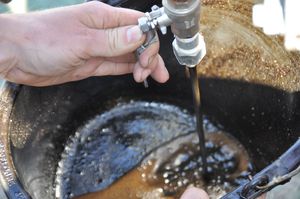 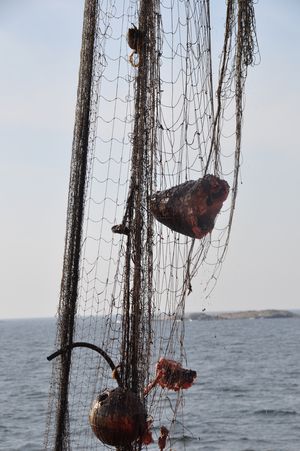 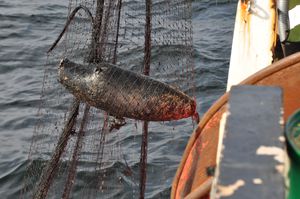 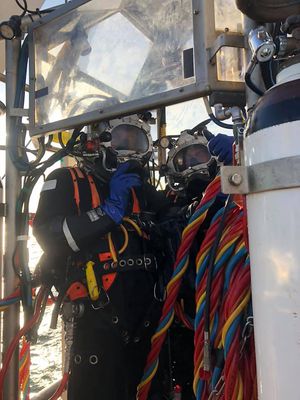 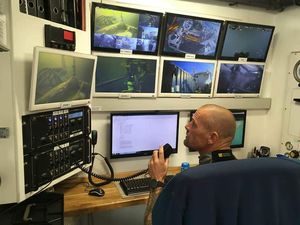 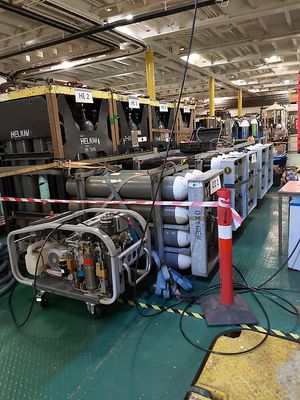 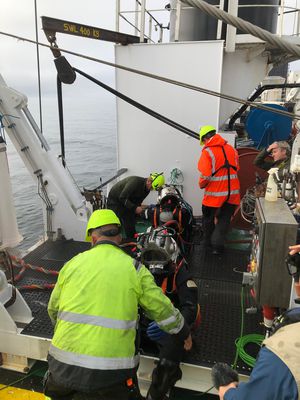 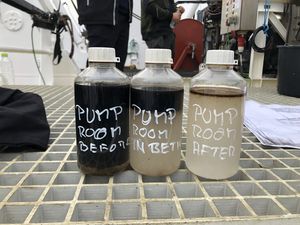 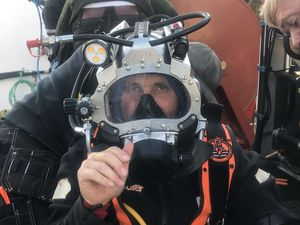 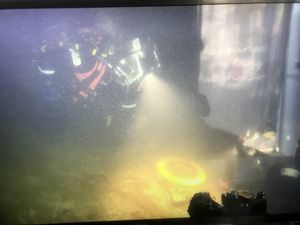 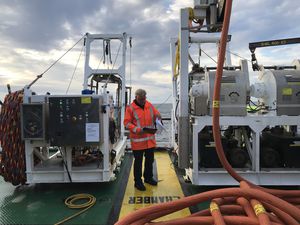 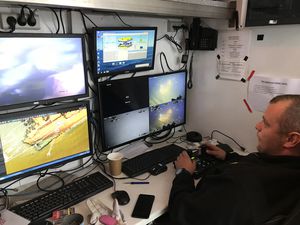 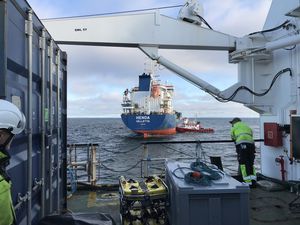 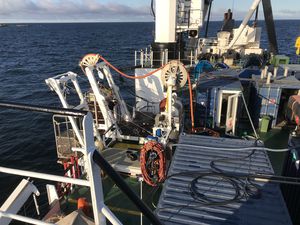 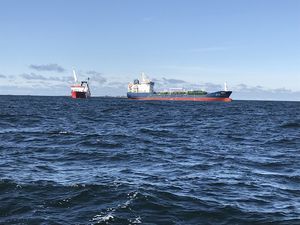 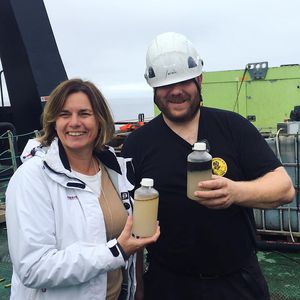 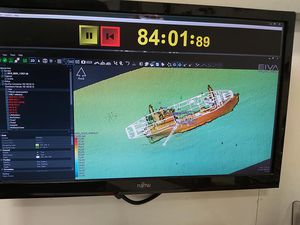 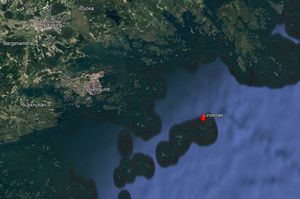 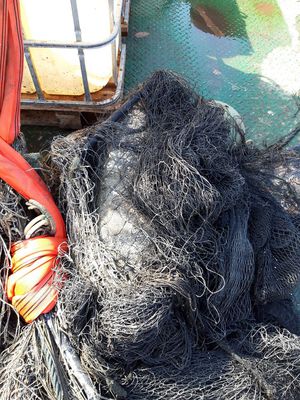