The German submarine U-78 have been disappeared for 97 years. JD-Contractor and Sea War Museum Jutland have now located and documented the find.

On Sunday, October 27th, 1918 - just 14 days before the First World War effectively ended with the signing of the ceasefire in France on 11:11 pm.  - the German submarine U-78 met its tragic destiny in Danish waters. The U-78 was spotted and later sunk by a British submarine, and the wreckage have served as a burial chamber for the 40-man crew who were under the command of Johann Vollbrecht for 97 years.

A few weeks ago Gert Normann Andersen and JD-Contractor together with the Sea War Museum Jutland found the wreckage. It is the first time that the wreck have been located and identified since that fateful Sunday nearly 100 years ago.

Gert Normann Andersen, JD-Contractor and Sea War Museum Jutland will not - with respect for the dead - inform the public to the submarine's exact location. We will merely say that the wreck lies at 47 metres below sea level, 98 miles west of Nørre Lyngvig lighthouse, located between Søndervig and Hvide Sande on the west coast of Jutland.

JD-Contractor had initialy discovered the wreck last year, with a ROV and captured images of the wreck, but it was not untill April this year that we could dive the U-78 wreck and  - beyond any doubt - indetify it as the U-78.

The entire story of the U-78 and her demise will be told at our brand new Sea War Museum Jutland opening in Thyborøn later this summer.

Please see our video documentation of the find. 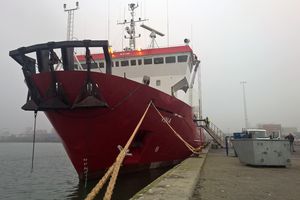 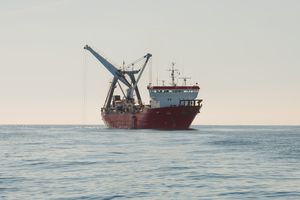 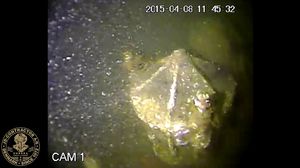 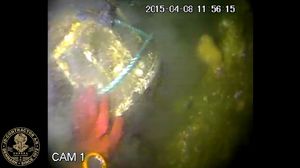 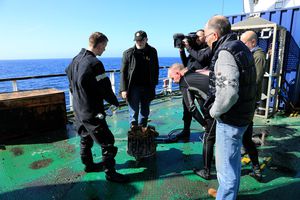 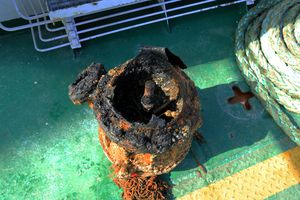 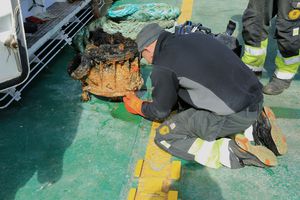 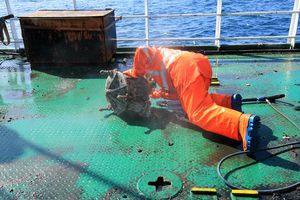 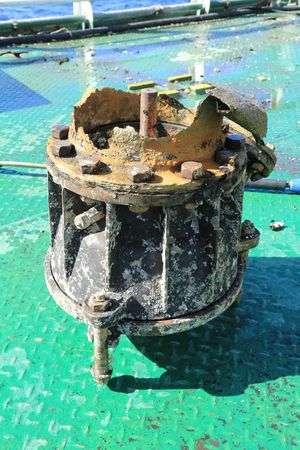