Siemens Gamesa Renewable Energy A/S awarded JD-Contractor A/S with the contract for the cable installation and pull in of the three inter array cables and the export cable as well as associated activities for the Nissum Bredning Offshore Project.

The project was carried out in three rounds with the HDD installation in May/June 2017, HDPE & Cable Installation in December 2017 and January/February 2018.

The Nissum Bredning Offshore Windfarm is a Test and Development Windfarm consisting of four turbines connected via three inter array cables and connected to shore by one export cable.

One of the challenges on this project was the very shallow water and extreme current and tide conditions coupled with a very dynamic seabed with vast amounts of natural sand movement.

The cable installation was completed successfully in accordance with the method statements and risk assessments developed for the work.

During the Nissum Bredning Offshore Project a track record of ZERO incidents involving personal injuries was maintained as a result of strong focus on safety from all parties.

The cooperation between Siemens Gamesa, MWS and JDC were generally good throughout the project where all parties contributing to positive progress and results. The extended project period resulted in replacement of more key personnel than originally planned for, among others a large part of the Siemens Gamesa project Team, but this was handled very smoothly and without consequences to the project.
Hence, good straightforward cooperation between Siemens Gamesa and JD-Contractor with a strong focus on problem-solving proved to be the key to the successful completion of the cable installation at the Nissum Bredning Offshore Project. 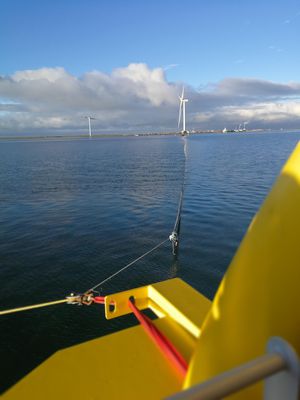 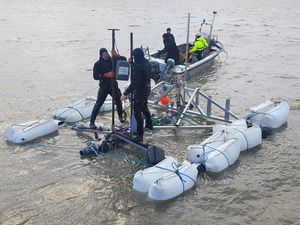 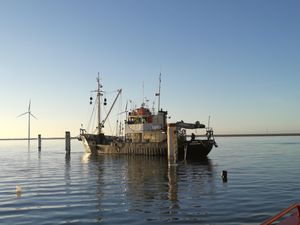 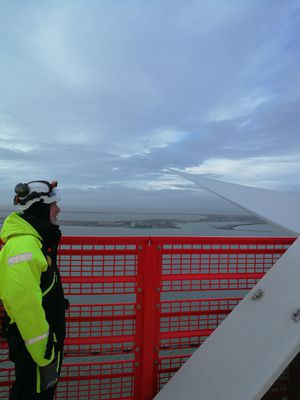 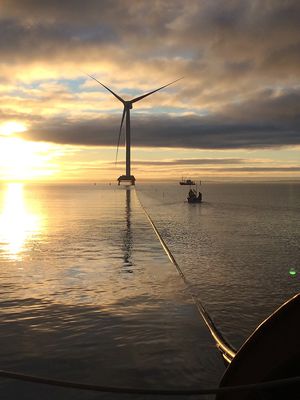 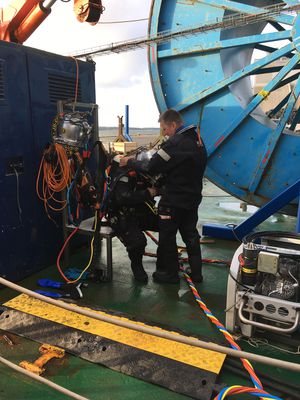 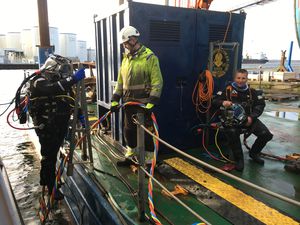 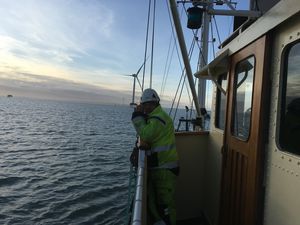 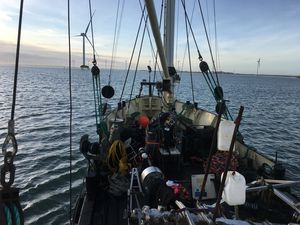 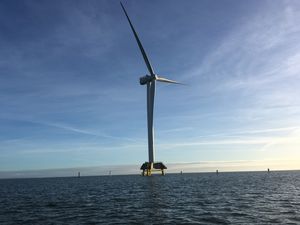 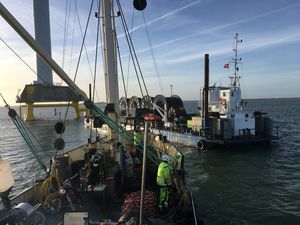 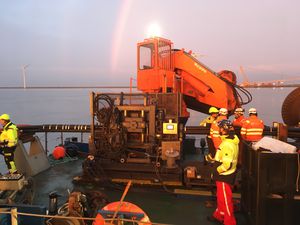 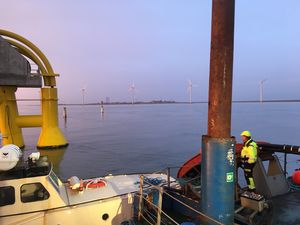 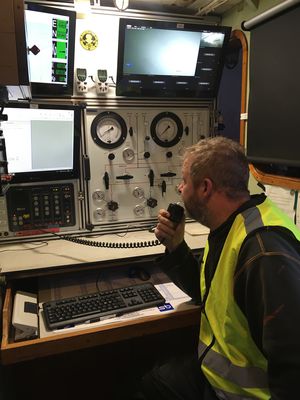 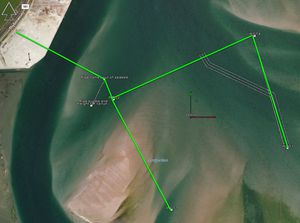 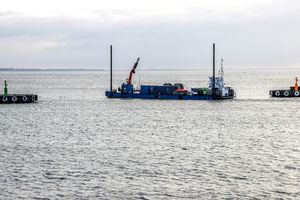